I know this has nothing to do with fly fishing, tying flies, or fish but it doesn't make it any less worthy of a post.  As Americans it is our duty to support the men and women that have made and continue to make this a land worth living in. 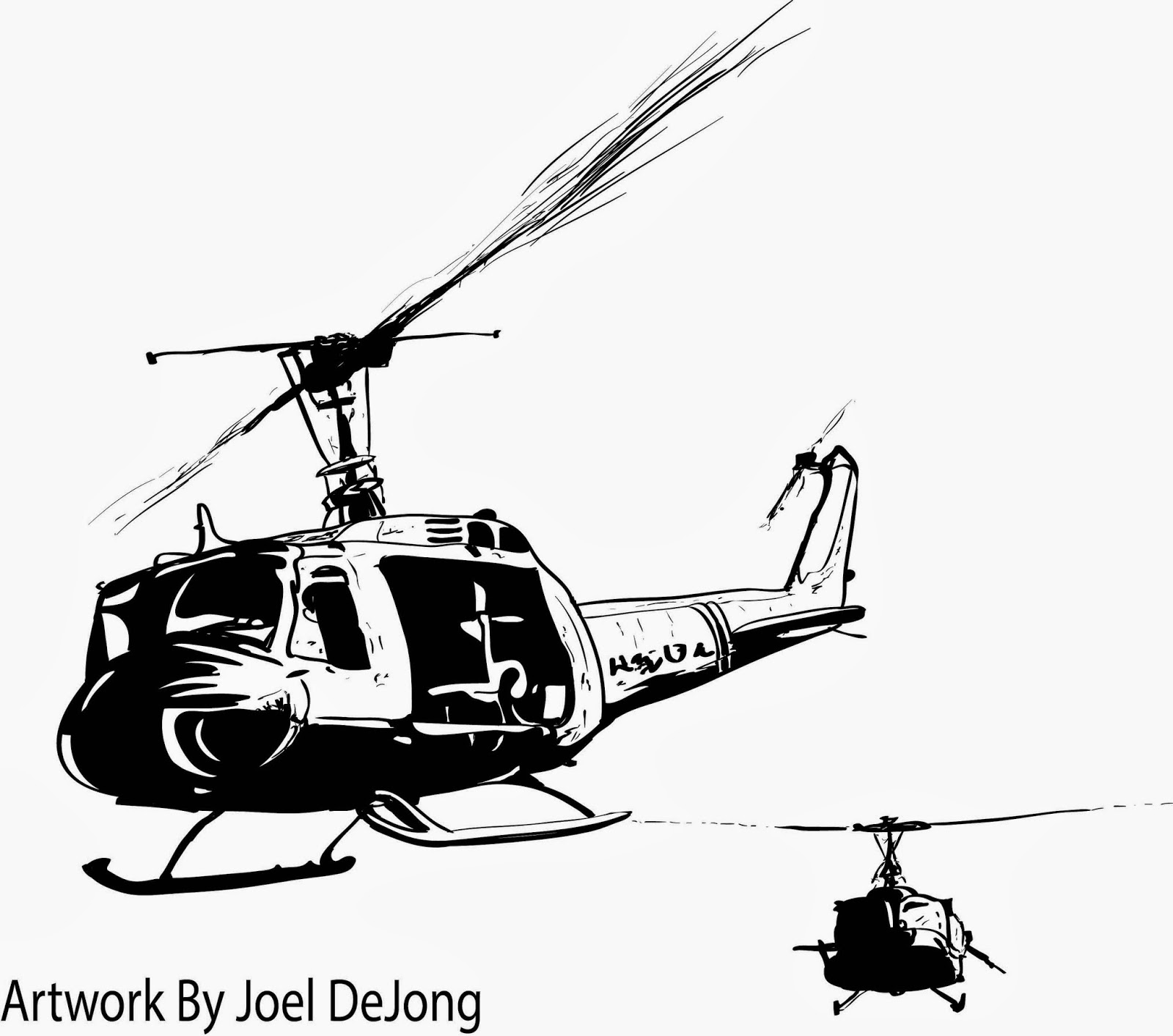 The dedicated soldiers and service personnel that fight on unknown shores do so with a sense of duty that runs deep.  As civilians we share that responsibility to the extent that we not only support them in their cause but also educate ourselves as to the reasons they do what they do.  Unfortunately we all have seen those countless news commentaries by talking heads that pretend to know what they talking about when they spout off about the military and the ideals they fight for.  To often these media types have never talked to the men and women with boots on the ground.  The unintended effect of the reporters ignorance is that they end up marginalizing the service our military personnel have given for all our freedoms.
In a recent interview by a CNN reporter to Marcus Luttrell (U.S. Navy Seal & The Lone Survivor Author) the reporter basically asked Luttrell how he felt about loosing his friends for a pointless cause.  At its best it was an obviously poorly worded and thought-out question but it demonstrated to me a complete lack of understanding what our men and women do for us out there in the rest of the world.  It was fun to see Luttrell not only field the question but made the little reporter squirm as he was educated as to the nature of the fighting men of our military.  I'm sure it was not the reporters intent to marginalize the deaths of Luttrell's brothers but by asking a soldier such a thoughtless questions does a real disservice to us as Americans.
As a civilian I can never express my gratitude enough for those that have given the ultimate sacrifice.  I appreciate all they have given and continue to give so that we can live free.  With that in mind I have decided to start a little series of graphic art illustrations to honor the special branches and units of our military.  For my first sketches I picked the U.S. Army Air Cavalry.  As a pilot I can't help but admire this special unit that has proven the effectiveness of close quarter air assault through numerous engagements.  Today it is one of the most decorated combat divisions in the US Army.
For all those who have served and continue to serve in this elite unit I salute you.
Posted by Unknown at 1:30 PM